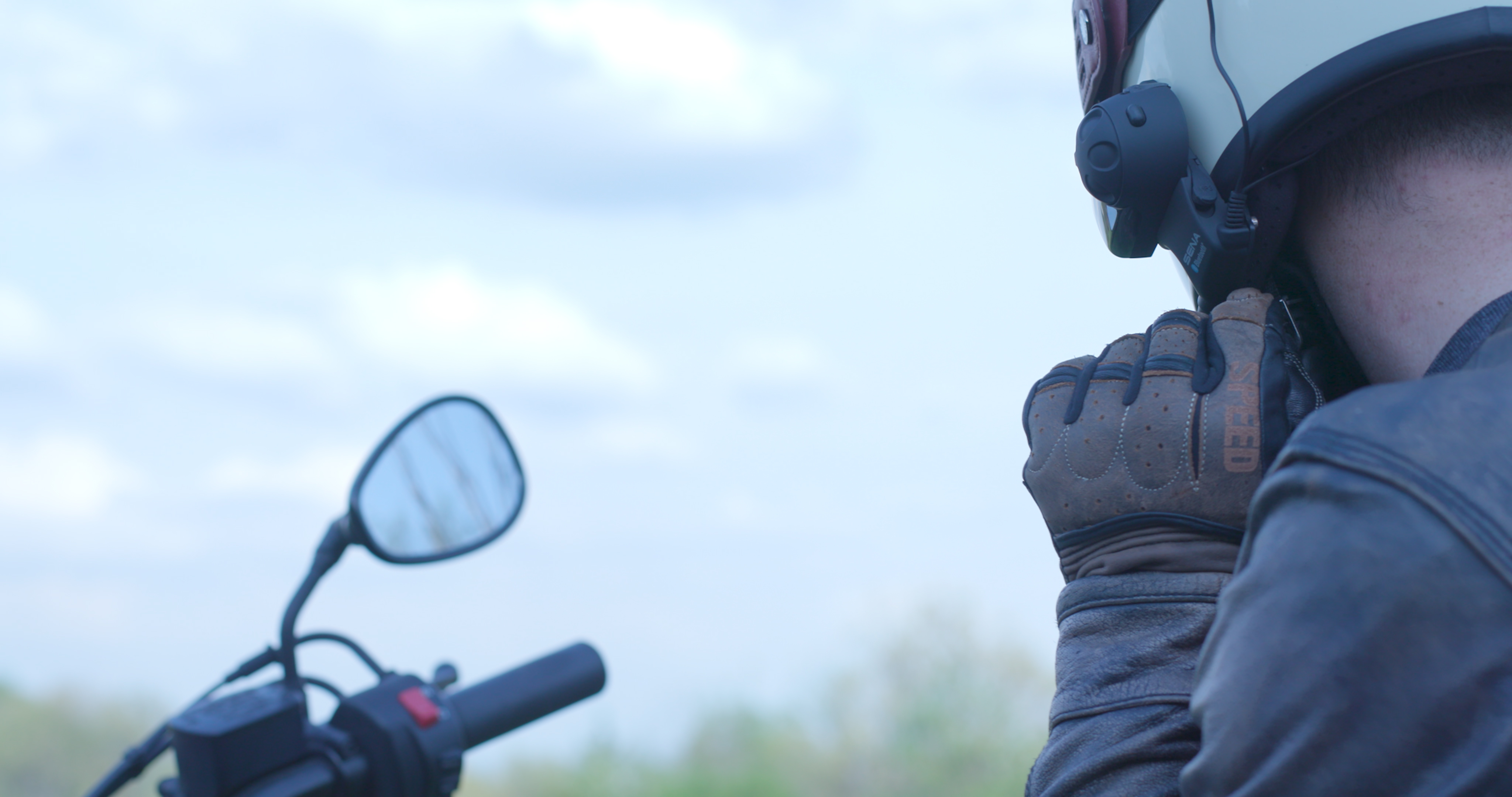 An annual biker rally triples the population of a southern college town. The high economic and social impact of the rally echoes the impending progress on this top five city. The local identity fears fading into a new mix of cultures, but if too much weight is in our own identity, we risk shutting out those not like us.

The brain child of Director Raelyn Munneke, Hog Town was a passion project that tackled the topic of identity; identity of self, identity of a city, and the sometimes mistaken identity we put on others base on how they look. When Raelyn called and asked if I would producer this for her and help with the creative, I said yes in a heartbeat. We had worked together for several years in Dallas before she moved to Arkansa and is an incredible storyteller. And with the oppertunity to film along side DP Luke Boney, it was an incredible experieince. As in so many projects, the best part is getting to know the people and stories behind the film.

Behind The Scenes
Awards

Behind The Scenes
Toggle the Widgetbar